Featured snippets have been a part of Google’s algorithm for over four years now, and the benefits of getting your content featured are widely known. Becoming the featured snippet for a select search result puts your site at the forefront of a particular conversation. Essentially, your content becomes the first available option on the page detailing that particular topic.

There are worthwhile benefits to getting a featured snippet, and thus this should be the aim of every SEO professional. If you’re unsure about how to go about getting featured snippets, look no further! Our “How to Get Featured Snippets” guide down below will have you on your way to the top in no time.

What are Google Featured Snippets?

Why are Featured Snippets Important?

The short answer to this question is that it improves CTR. As previously stated, sites with featured snippets get more exposure than those without. People trust Google’s algorithm to be smart enough to provide an effective answer to their question and thus do tend to click on snippets.

While measured improvement statistics are really dependent on the keyword or question being asked, several studies have noted that getting your content featured in the snippet will increase traffic.

Some studies performed by searchengineland.com and other notable SEO experts have noted that pages with a featured snippet get as much as 2x more traffic than others that appear on the first page. With these types of benefits, every SEO professional should be writing with the aim of getting featured snippets. 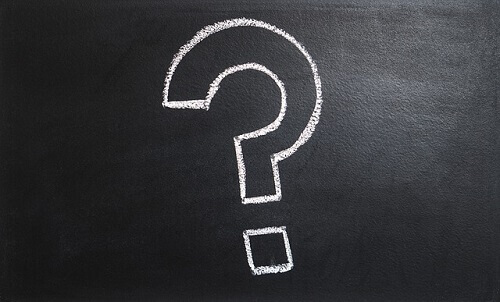 How to Rank for Featured Snippets

If you follow our featured snippets tips detailed below when designing your site’s content, you stand a good chance of getting those ever-elusive “answer boxes”.

The first step of getting Google featured snippets is learning which questions your market is asking, how they ask it (for example, how vs why) and the keywords that trigger the appearance of these “answer boxes.”

Many studies suggest that long-tail keywords trigger featured snippets, so you should begin your search by looking at those. Also, in keeping up with the idea that snippets mainly come from search results featured on the first page, focus on your high ranking keywords.

Other than Google searching each individual keyword to find out whether or not it generates a featured snippet, several tools can be used to make your life easier. Some such tools include the following:

During your research, also pay close attention to how your competitors are currently holding the featured snippet answer the question. You may want to structure your question in this manner. 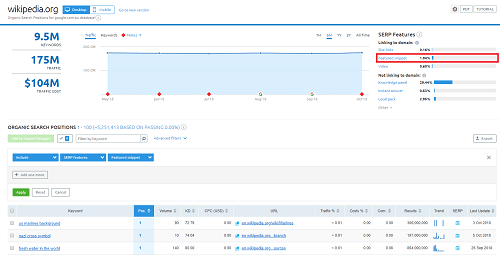 It should be your aim to answer the previously identified question as directly as possible. While this is not an exact science (as with anything in SEO), it has been suggested that Google will be more likely to feature your answer as a snippet if you do the following:

3. Include Multiple Related Questions on the Same Page

After you have made changes to your content, you need to track your targeted featured snippet keywords. Some readers may be wondering how to track featured snippets, but this can be done by using the tools mentioned above. Alternatively, you can also manually check targetedwords by entering them into the search bar after you’re sure your changes have been indexed.

Rounding Off on Google Featured Snippets

It takes time to create good featured snippet content but there are so many benefits to be gained. Not only do you stand a chance of increasing your site’s traffic, but you also put yourself in a position to learn about new ways of creating and engaging with content.

TL:DR? Download our quick to read presentation here: How To Get Featured Snippets