As of January 22, 2020, Google has deduplicated the search results appearing on the first page of search engine results pages (SERPs). When the news was announced, it was mentioned that this would affect 100% of search results on Google worldwide. Danny Sullivan of Google made the announcement. In this guide, we will be looking at how this affects search results and SEO. 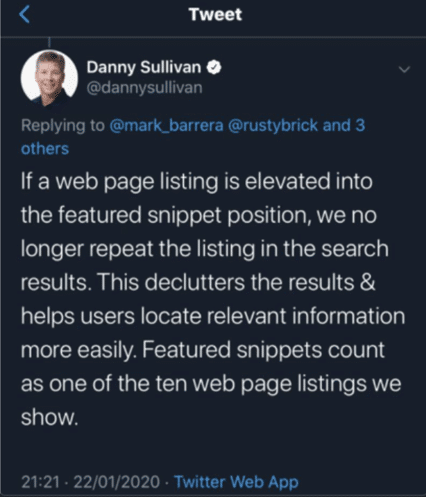 How the Update Affects Search Results

Here are the facts that were shared by Google’s SearchLiason about the deduplication:

Has the Organic Traffic Been Affected by the Update?

The organic traffic will not be affected by the update. However, since the update, there have been industries that had a drop in traffic. The decline was very similar to day-over-day fluctuation from the previous week.

What Happens if You Lose the Featured Snippet? 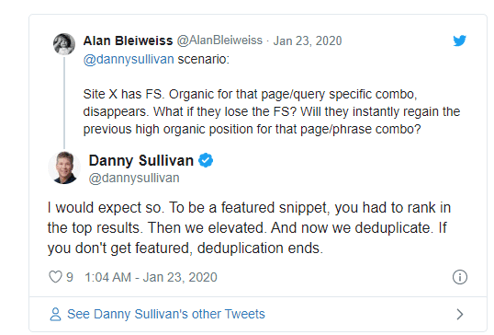 How Does the Featured Snippet Affect SEO?

For SEO, this depends on the strategy you have in place. If you were targeting the same keywords for search results and featured snippets, then the update will affect things.

Your option will be to identify keywords that you don’t rank on page one for and edit your content to match one of the different featured snippets. However, if your keywords are ranking on page 1, it is better not to do anything with them because they might drop in rankings.

These were the results below: 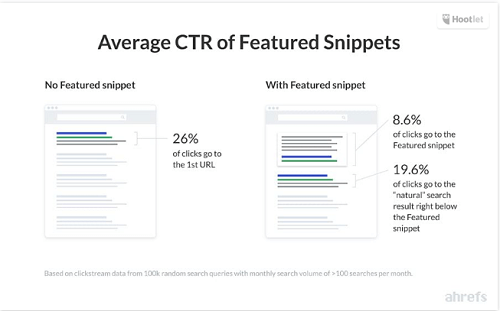 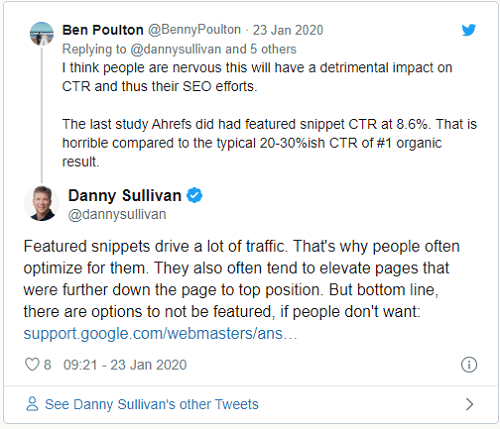